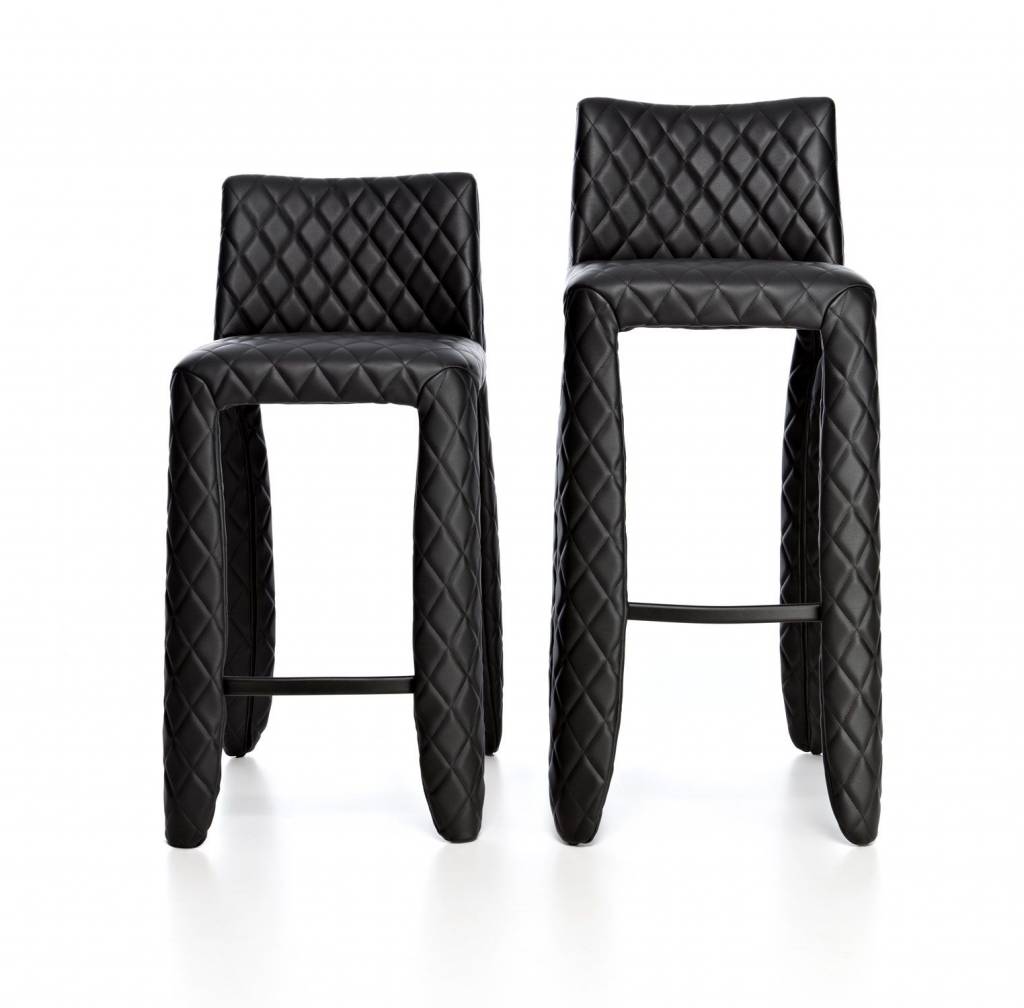 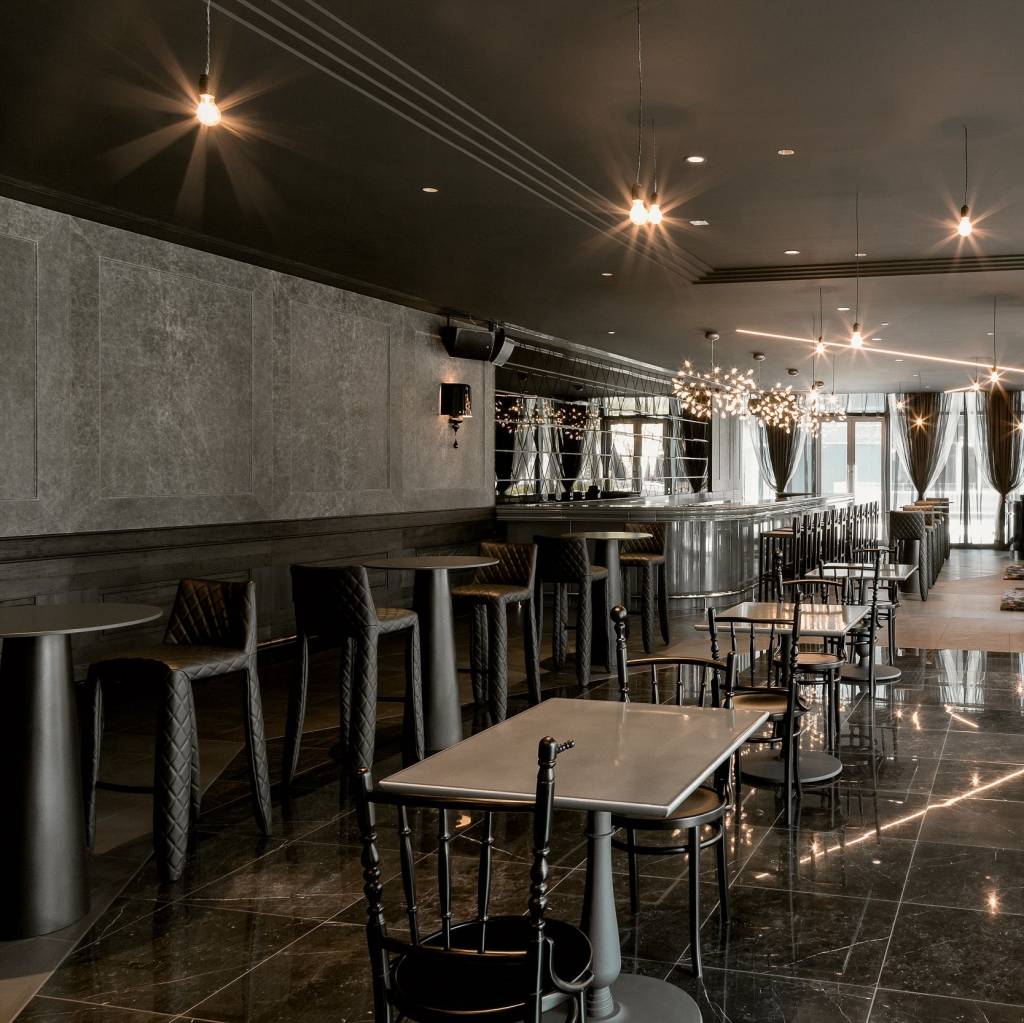 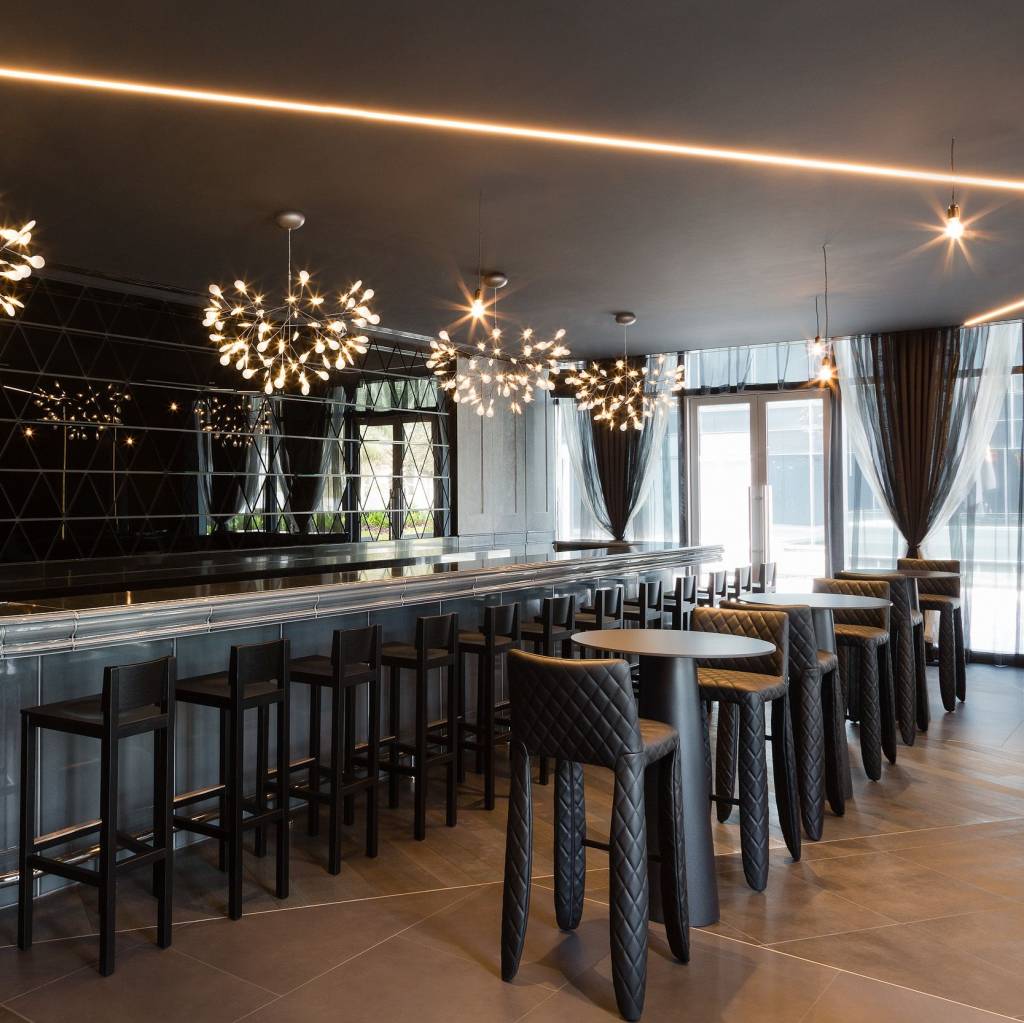 ‘A soft, puffy and stylish chair. The monster is a symbol of the eternal battle between opposite forces that take place in life and can be easily recognized inside ourselves, if we have the courage to open our eyes. Scary? Not at all! You forget all about the monster once you sit down and enjoy the chair’s comfort and softness.’