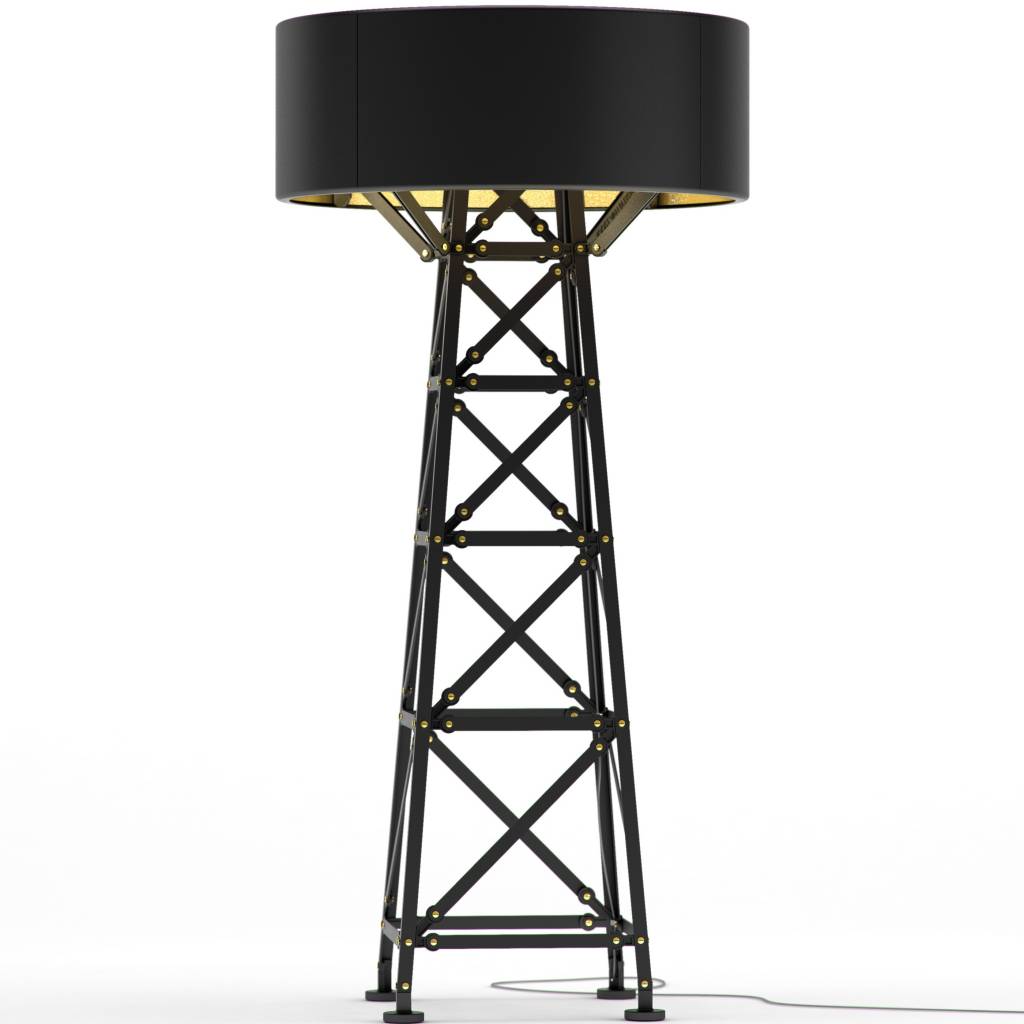 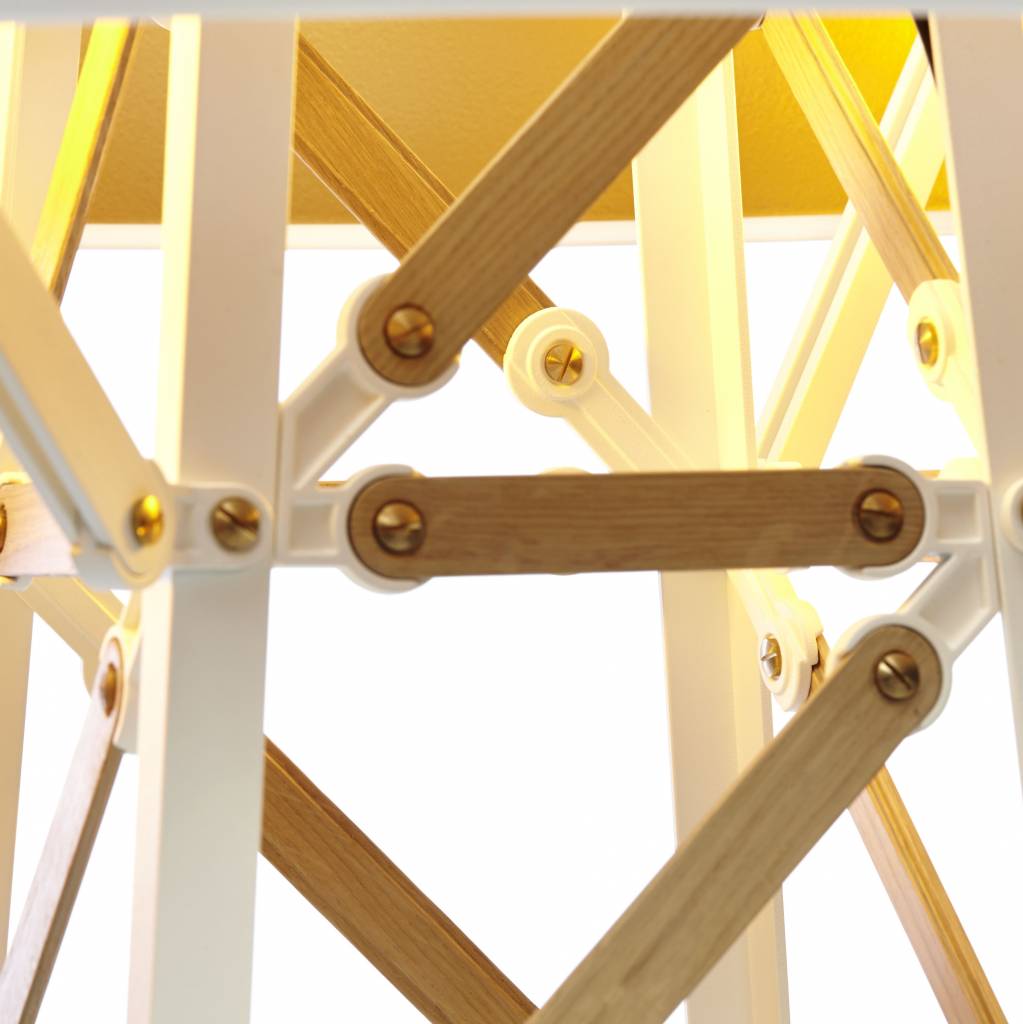 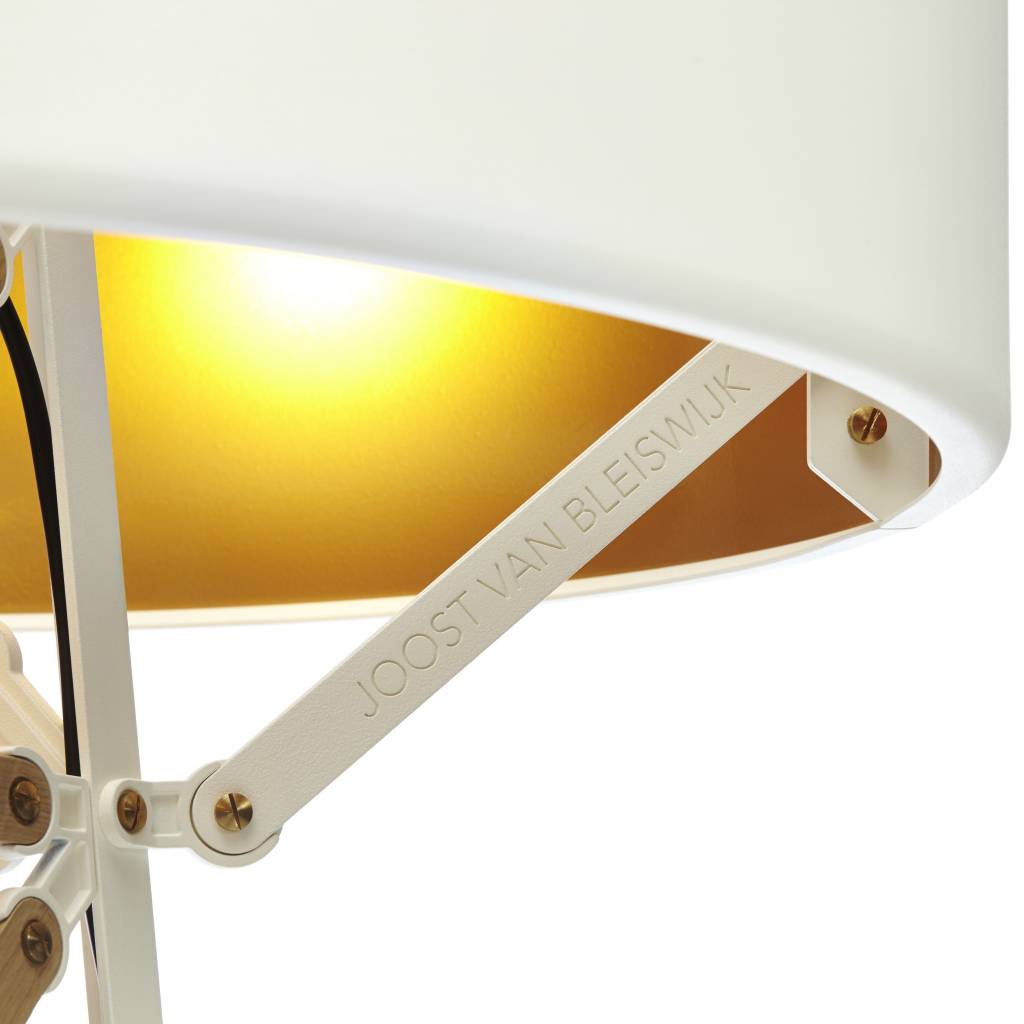 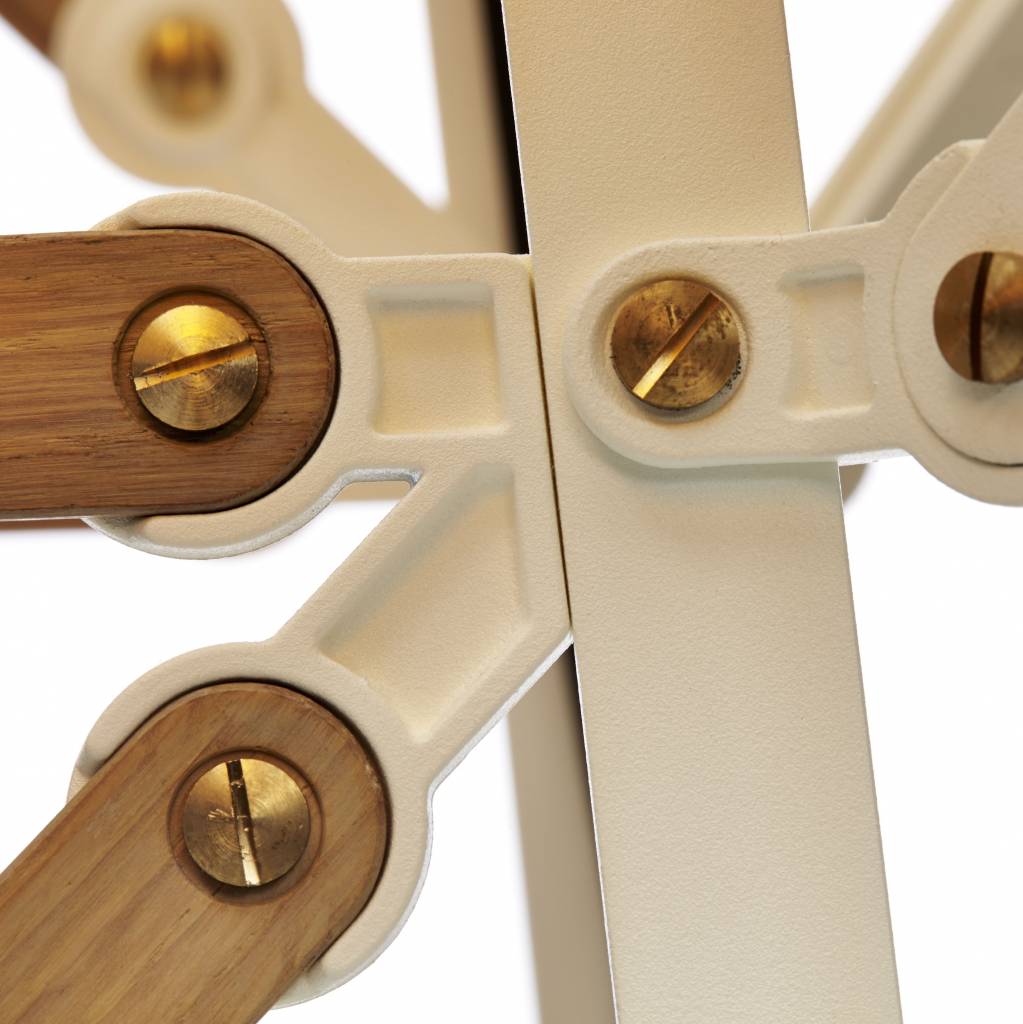 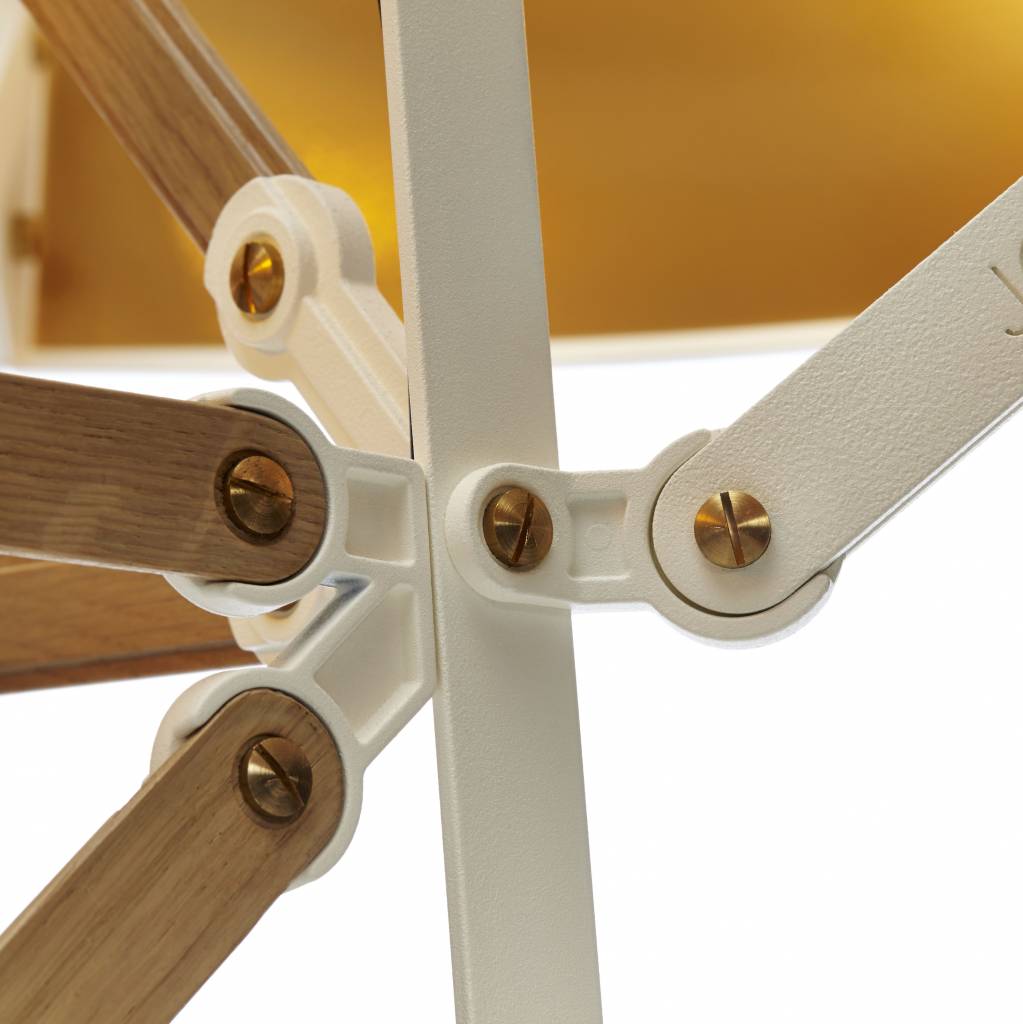 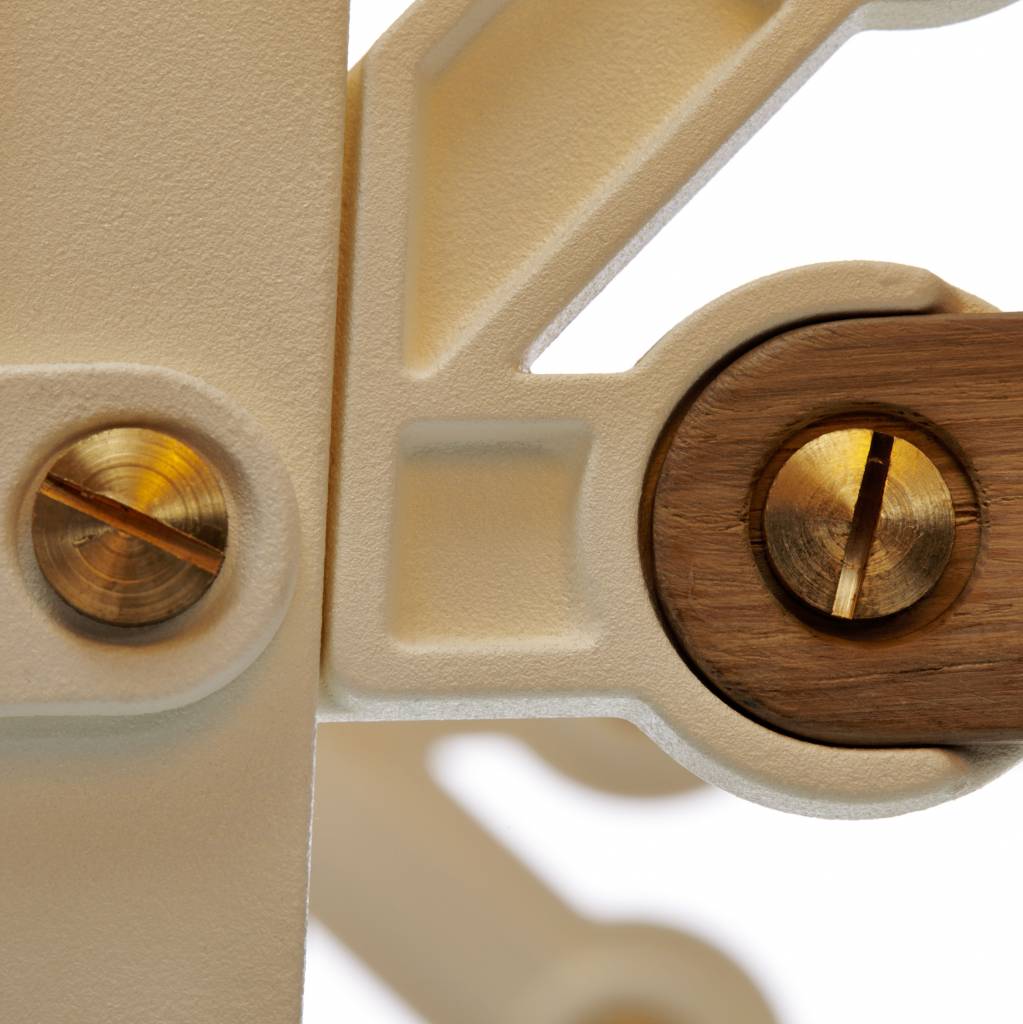 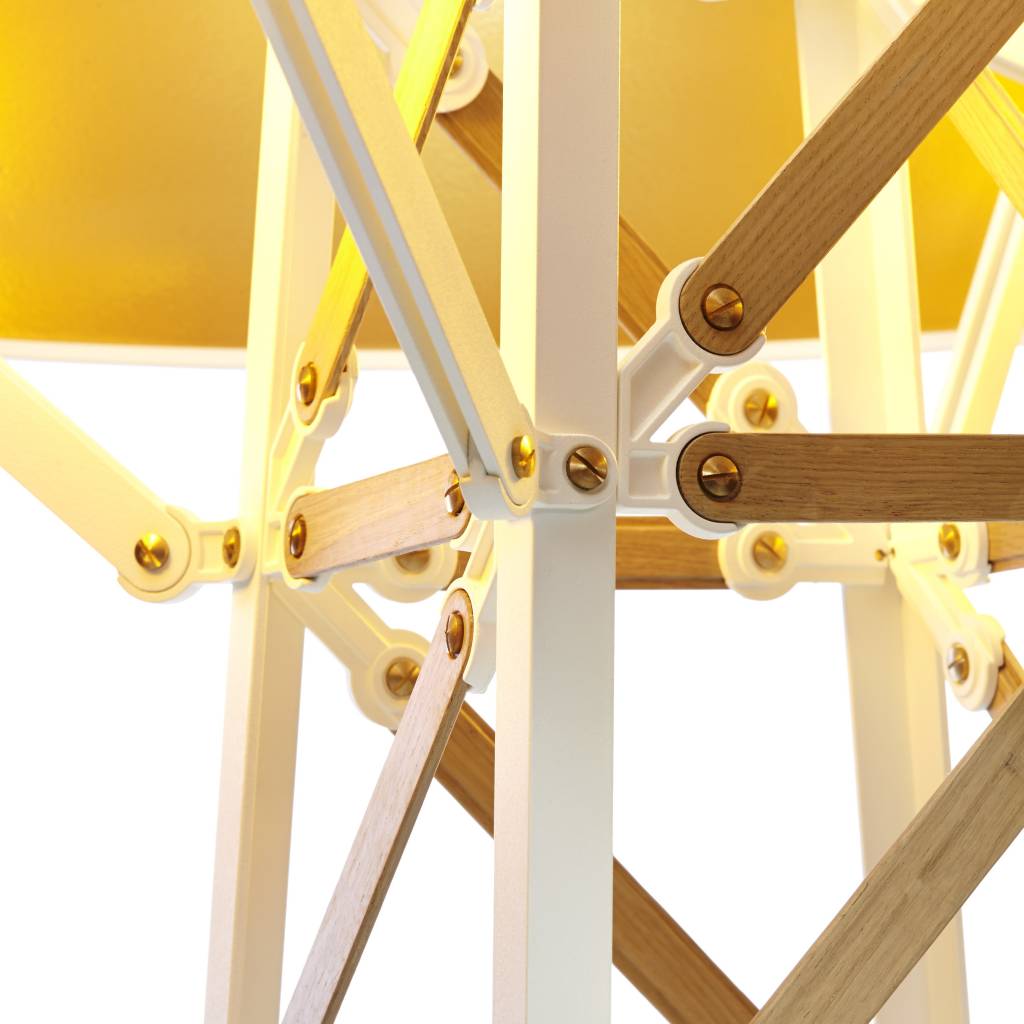 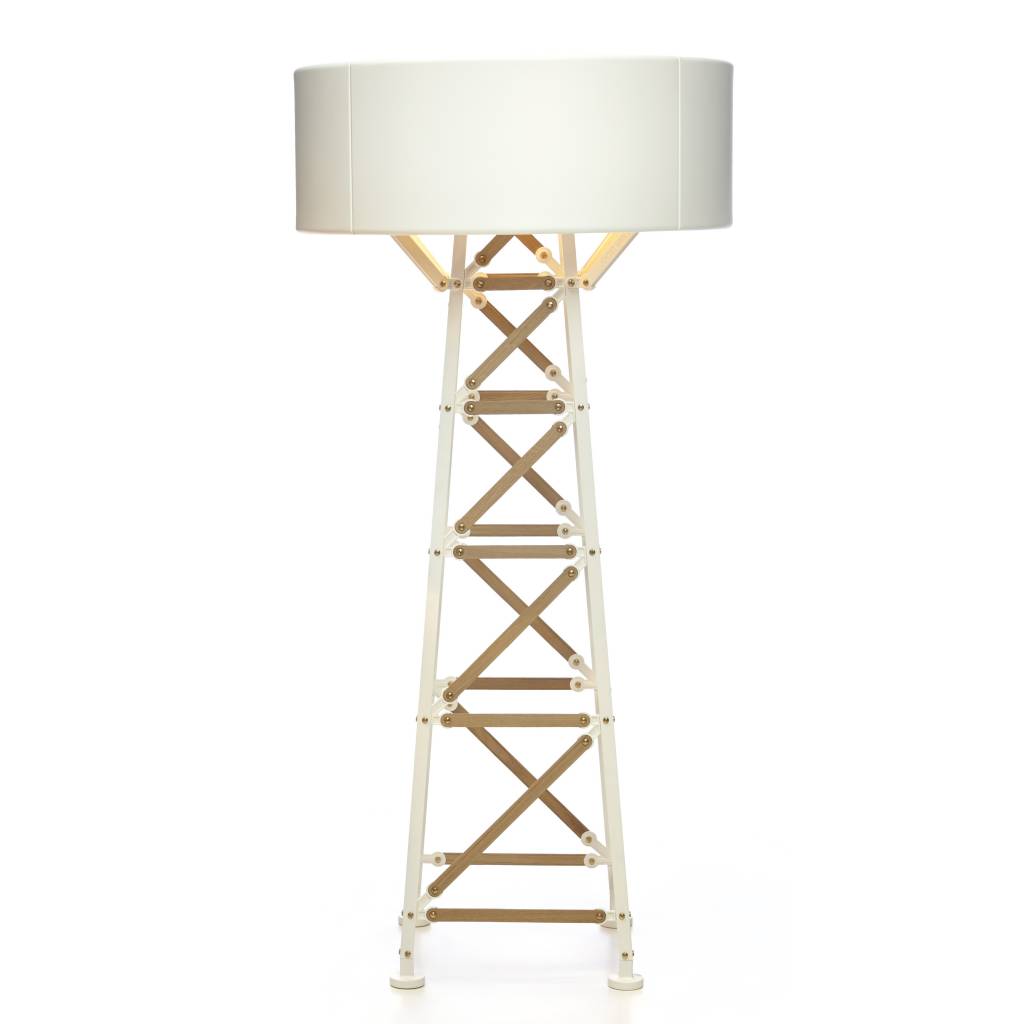 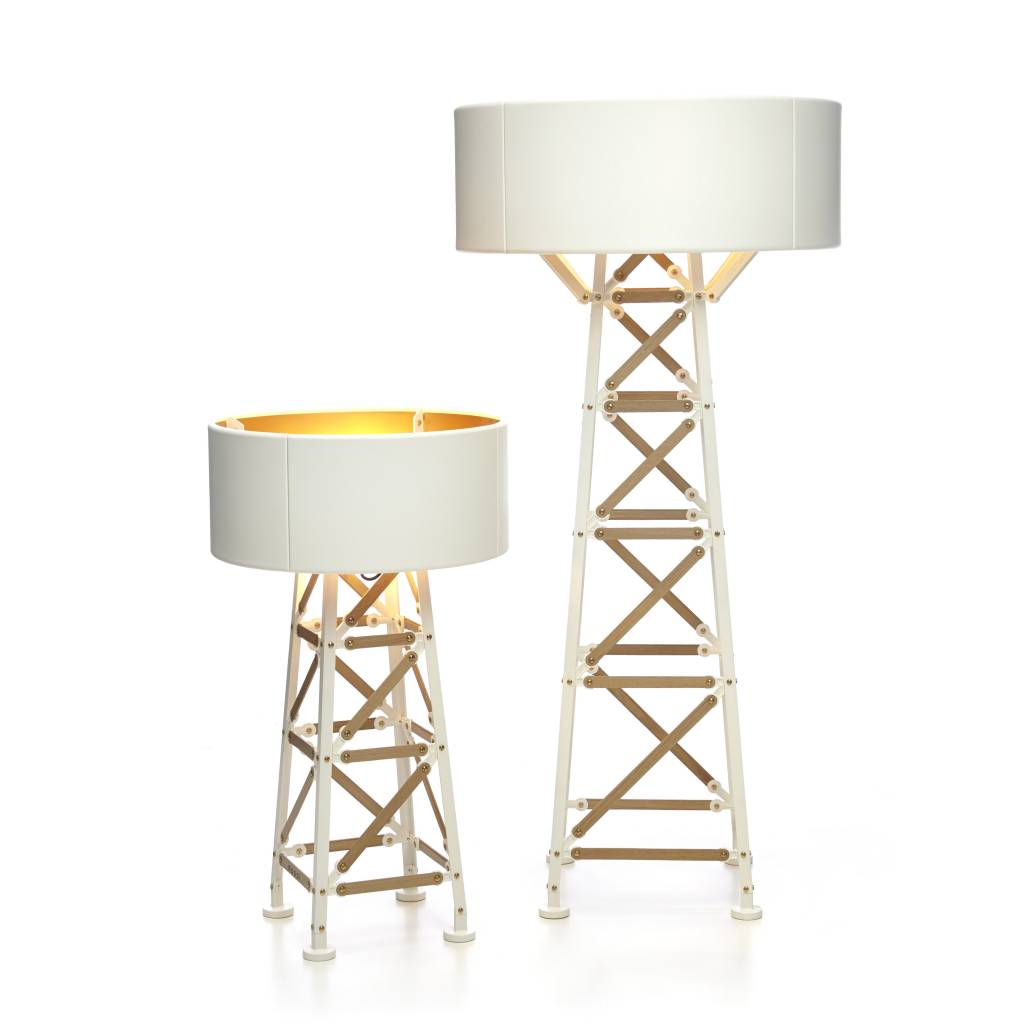 "Design is not a democracy"

Joost van Bleiswijk was born in Delft and graduated from Design Academy Eindhoven in 2011. Since then, he’s mainly working on his own collections in which the ‘no glue no screw’ series have become a major part. Every year ‘no glue no screw’ becomes more complicated, interesting and architectural.

Joost’s works and collections are exhibited and sold worldwide at galleries and museums including Moss Gallery in New York, Galerie Vivid in Rotterdam, Design Museum Holon in Israel and the Zuiderzee Museum in The Netherlands.

Joost about his collections; “I find it interesting to work with construction methods to create techniques that work as dogma for my designs. I create contemporary versions of forgotten objects such as the grandfather clock, hourglass, chessboard and goblet. I draw inspiration from the past and study hundreds of years of product design to find archetypes and conclusions of shapes that lie in history. It’s not only the style of design I find very important but the object itself; I choose objects that tell a story.”

In addition to his own work, Joost designs for companies such as Ahrend, Bernhardt, Bruut Furniture, City of Eindhoven, Design Connection, Lebesque and Secondome to name a few. His pieces are featured in international publications such as The New York Times, Wallpaper, Vogue, Elle Decor and The Financial Times.