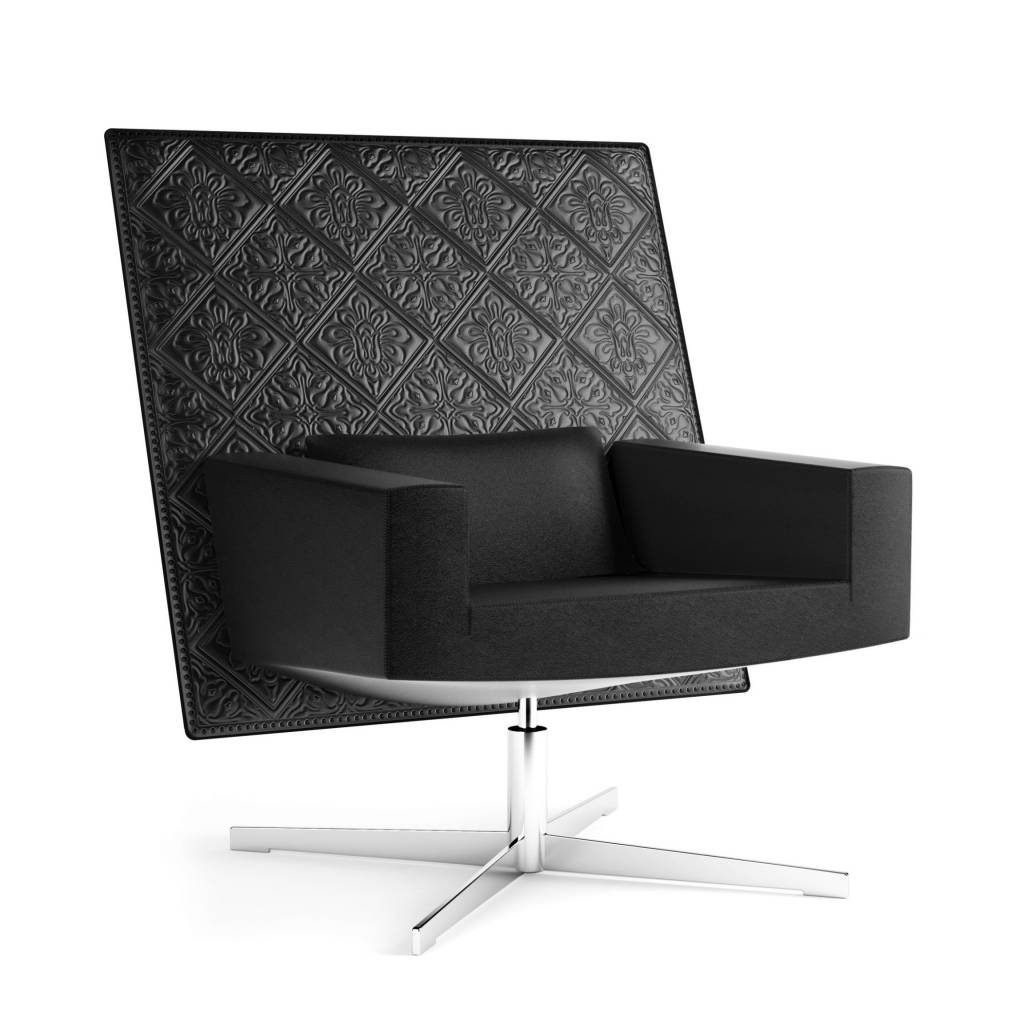 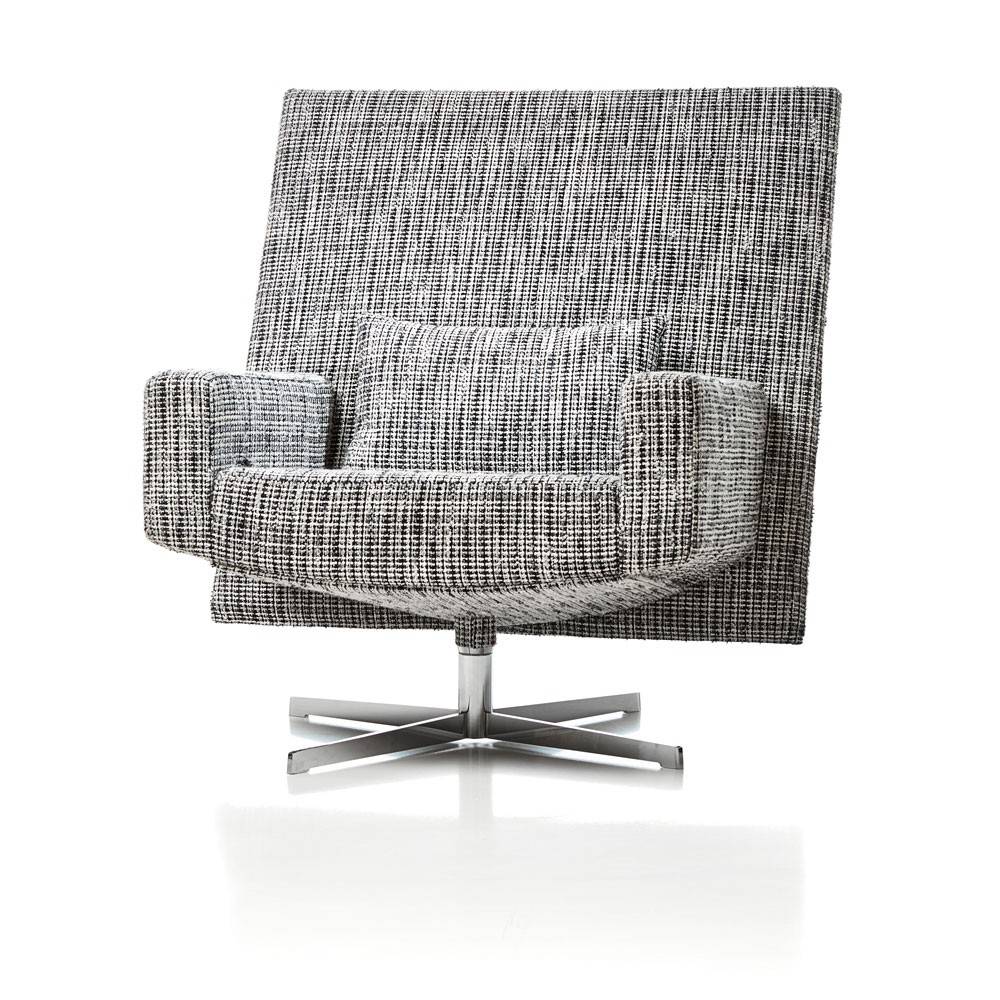 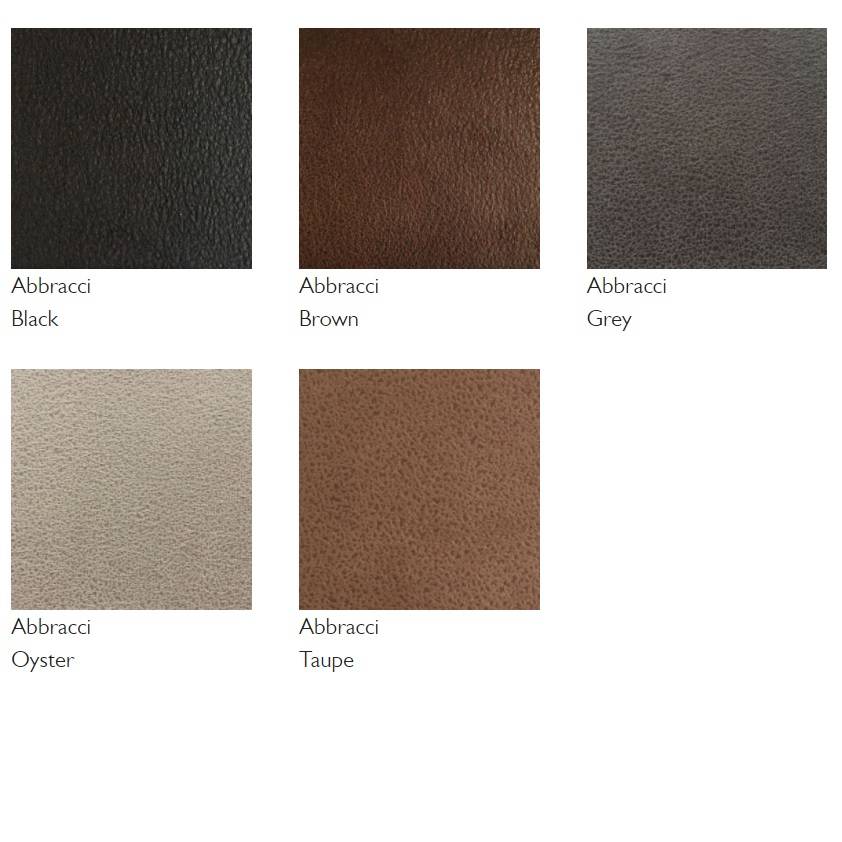 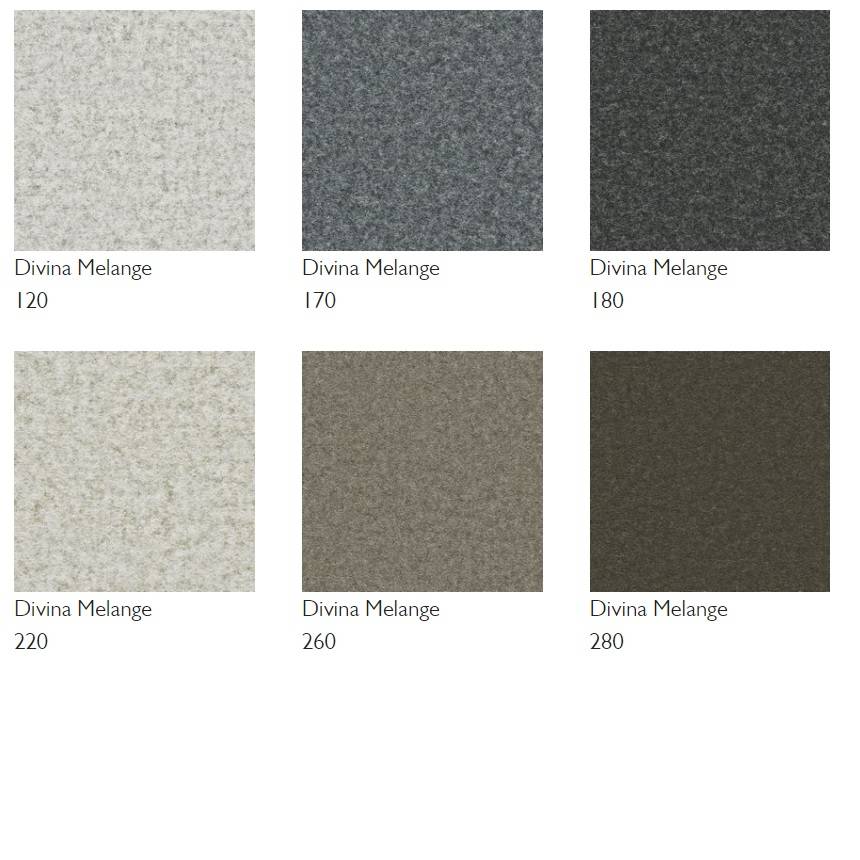 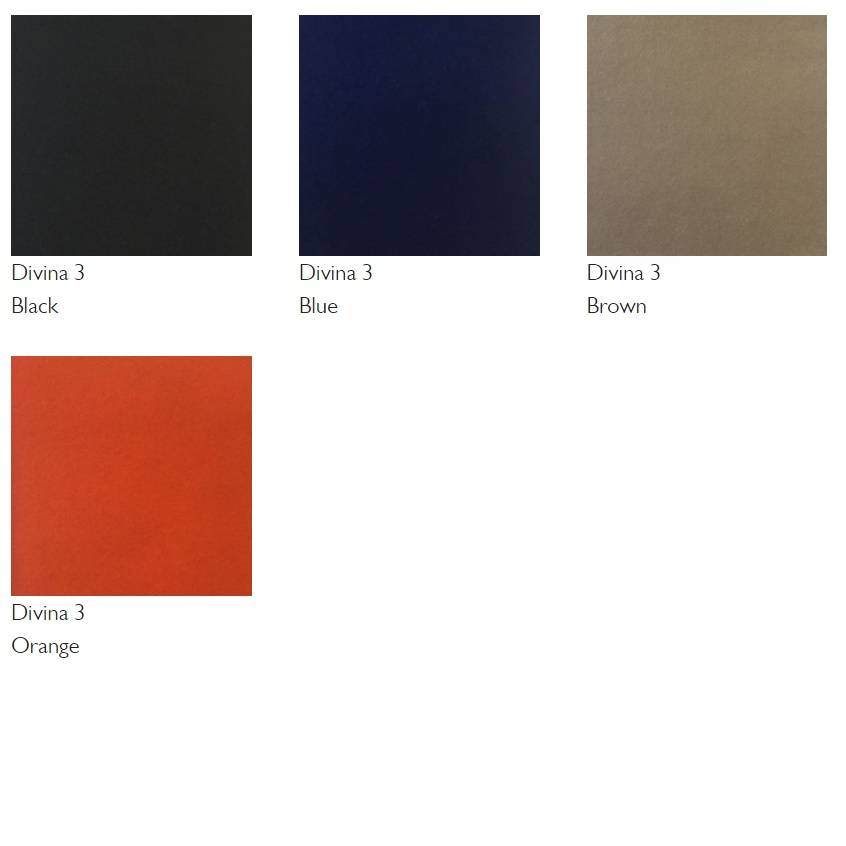 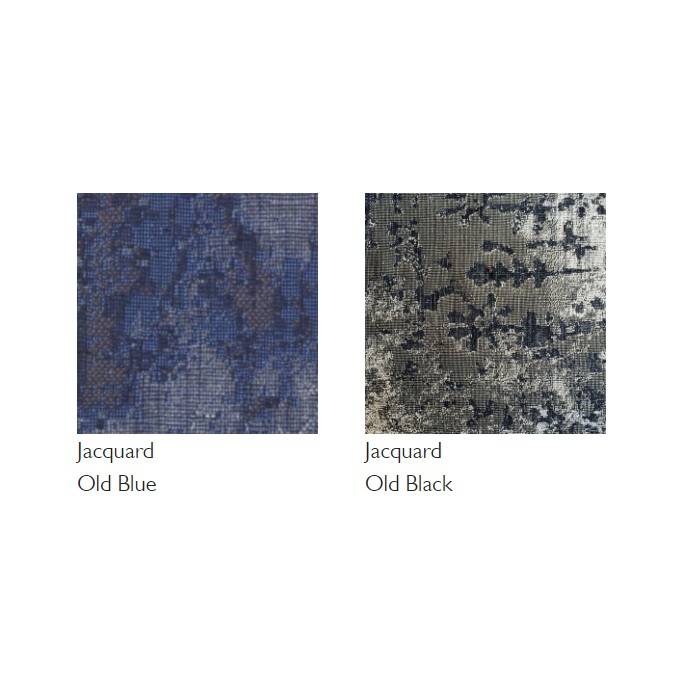 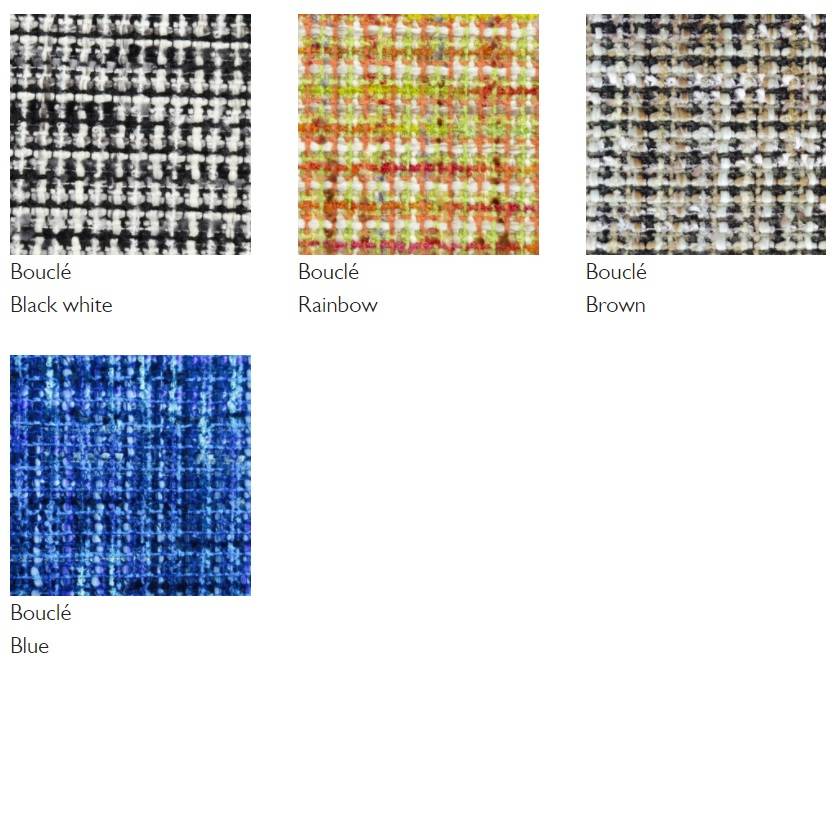 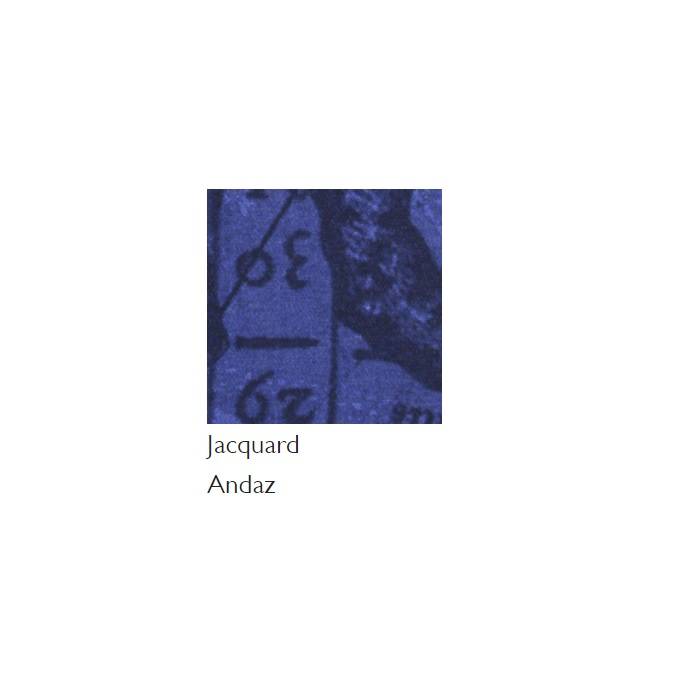 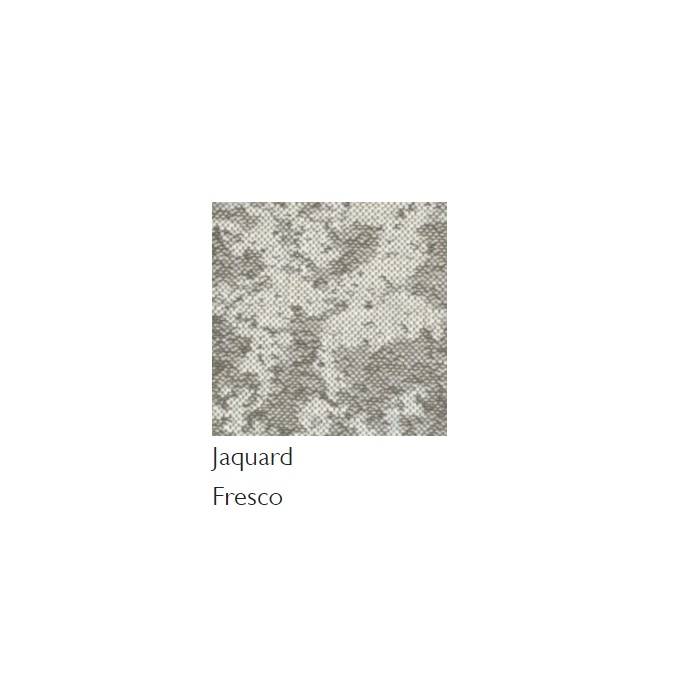 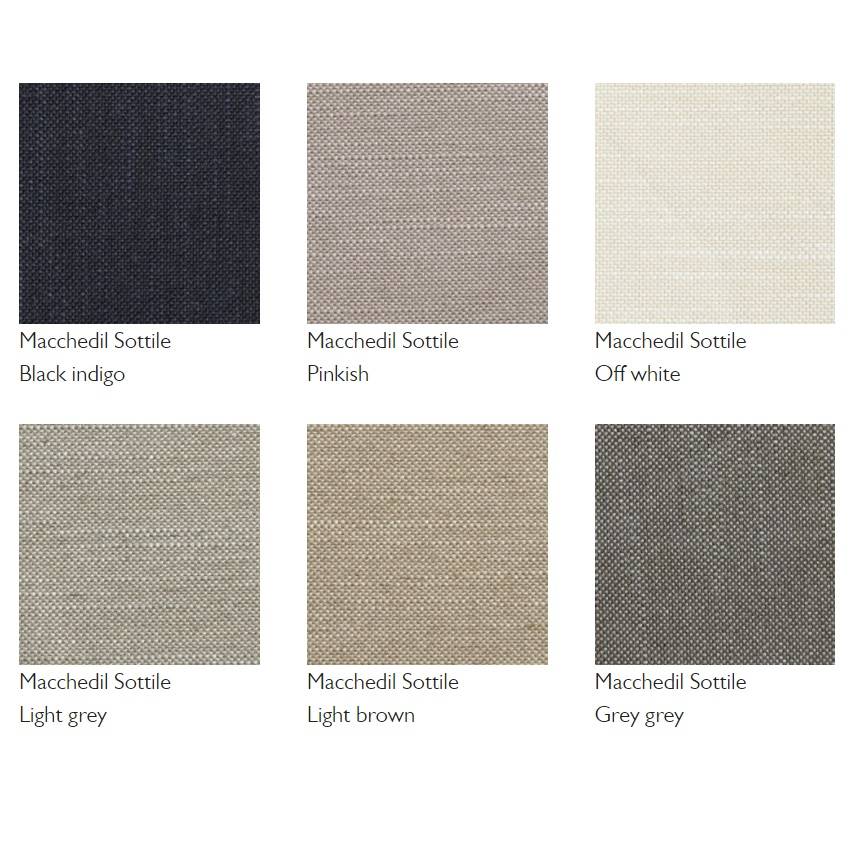 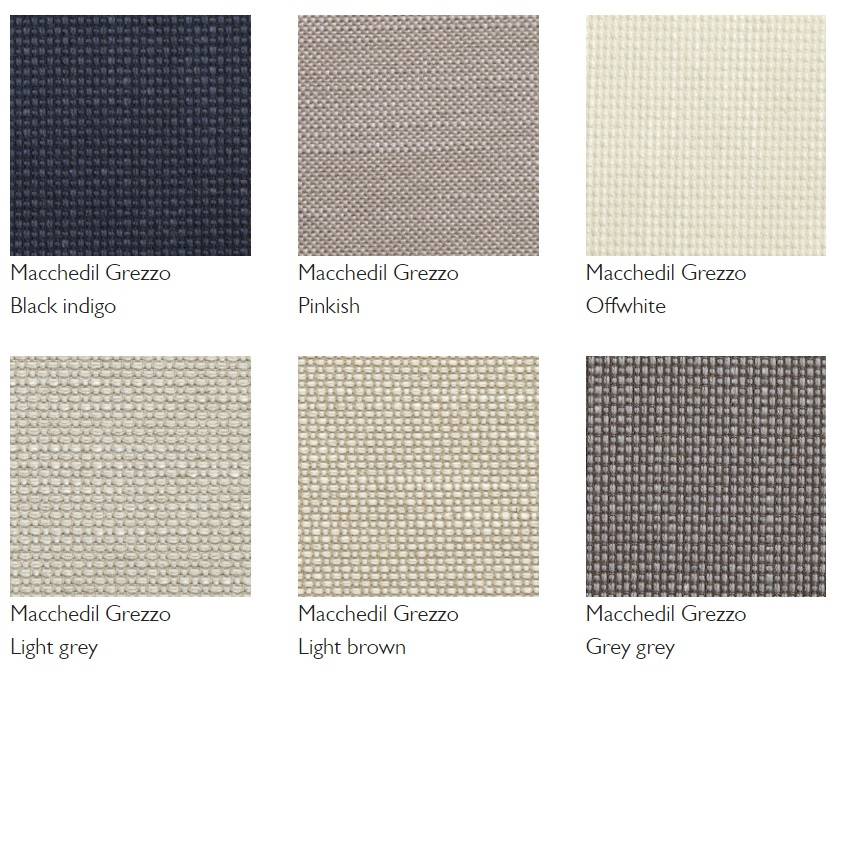 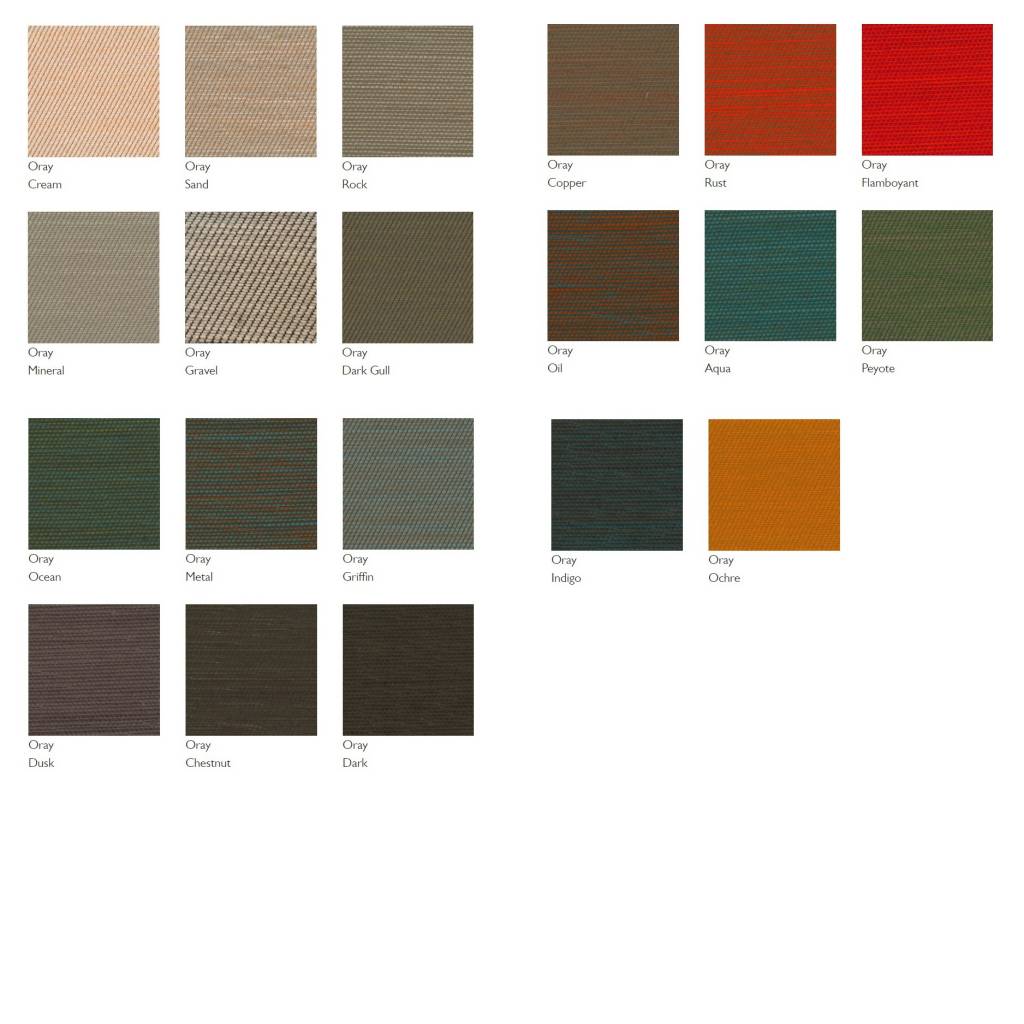 A grand backrest of embroidered and black leather to recline on and swivel whilst sitting comfortably.