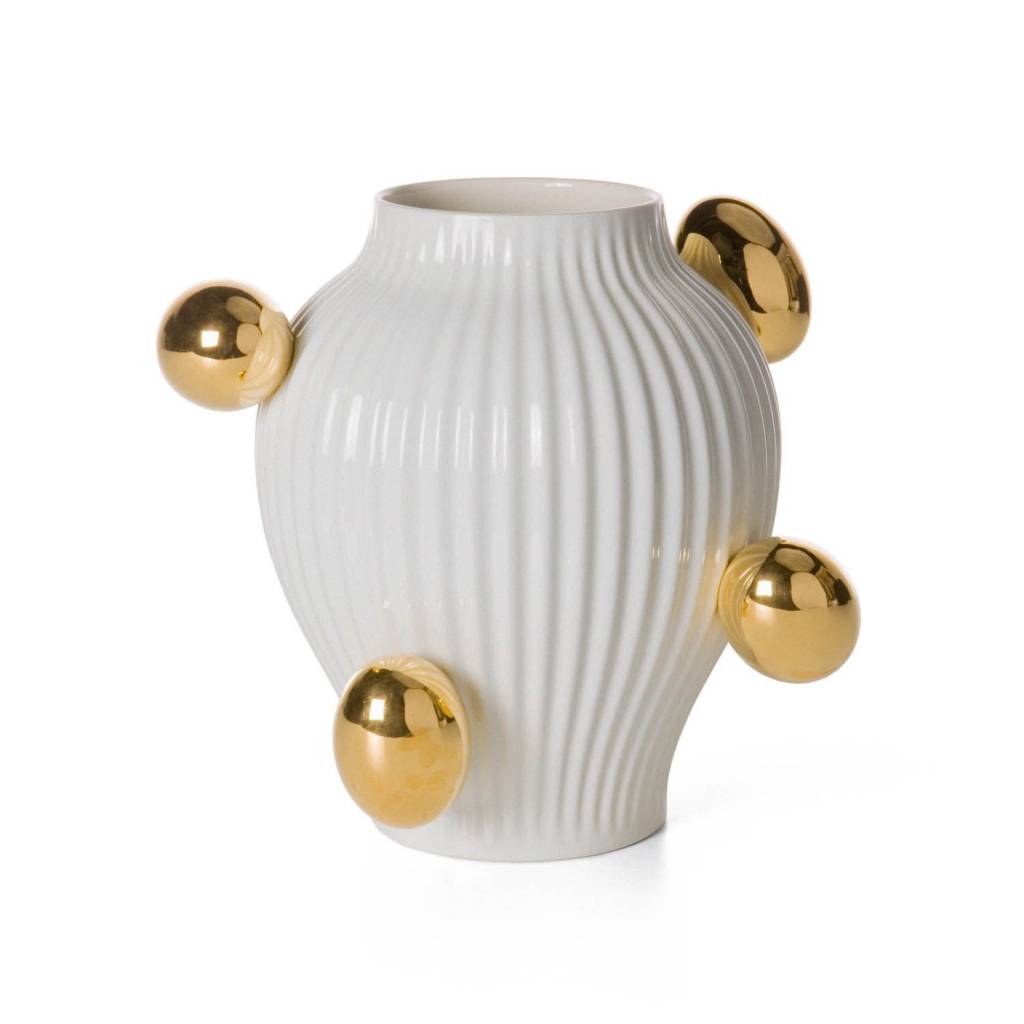 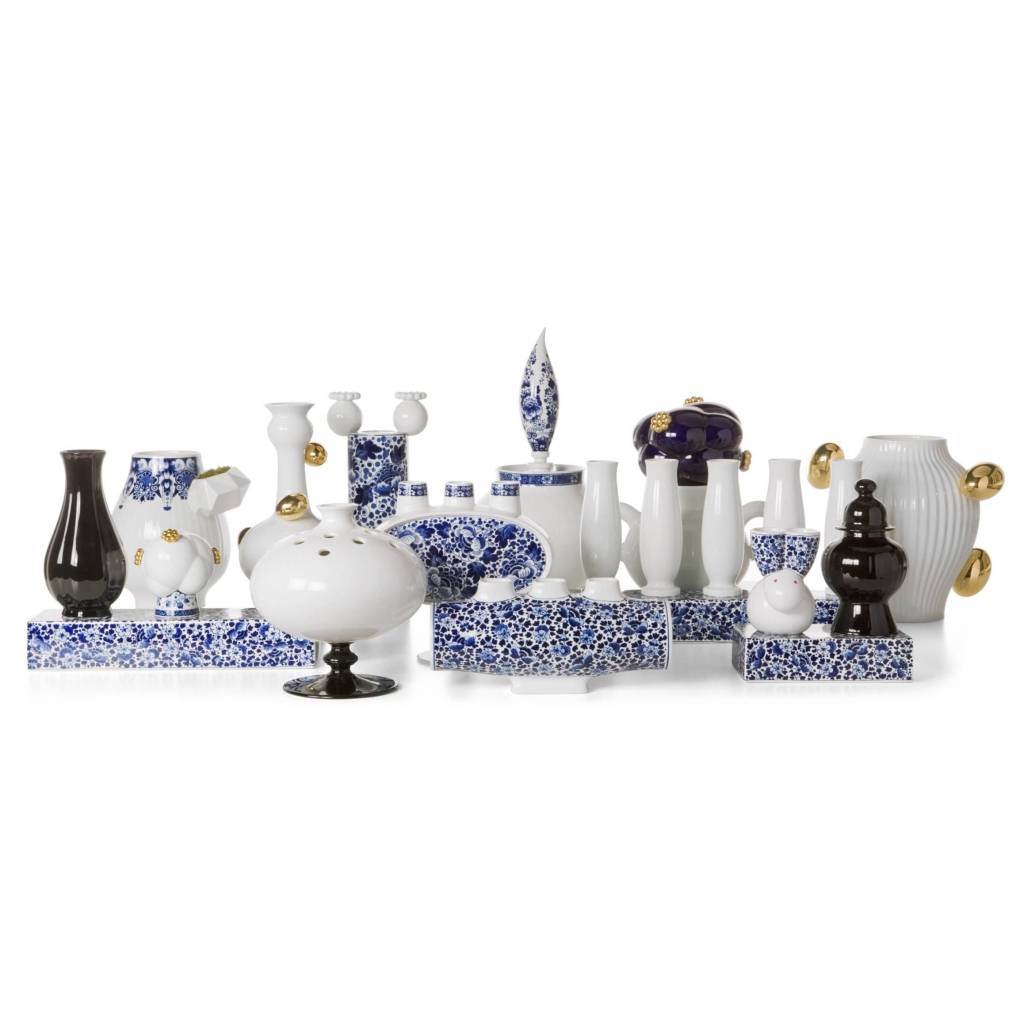 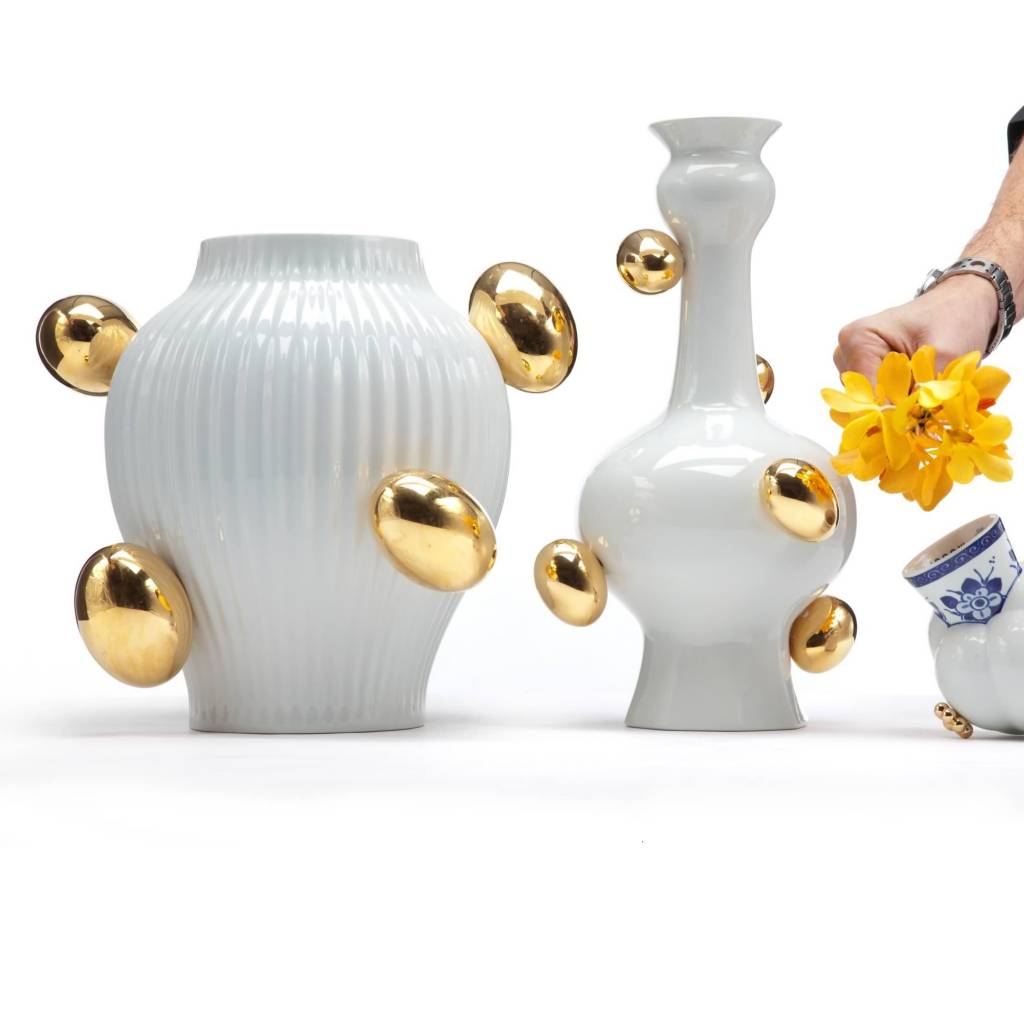 Marcel Wanders designed a collection of ceramic vases for Moooi, all vases are produced and decorated at 'Royal Delft', a Dutch company dating back to 1653 and the original producer of the beautiful Delft Blue ceramics.The vases are reinterpreting and revitalising Delft Blue and old Dutch craft using new ideas for shapes and decoration.

All the items in this collection proudly wear the Royal Delft 1653' symbol.  As a sign of quality and originality.

To clean the Delft Blue collection Moooi recommends gently rinsing the surface of the item with warm soapy water and a soft sponge. Do not use abrasive cleaning products or harmful chemicals. For stubborn stains please soak the item in warm water first to loosen any dirt or plant debree then begin the cleaning process. Moooi recommends always reading the label of any cleaning product you wish to use on or near any item from the Moooi collection. For further information on how to clean this product please contact your nearest Moooi agent or dealer which can be located via our website. 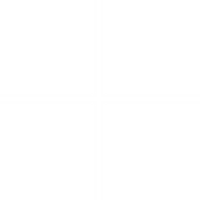